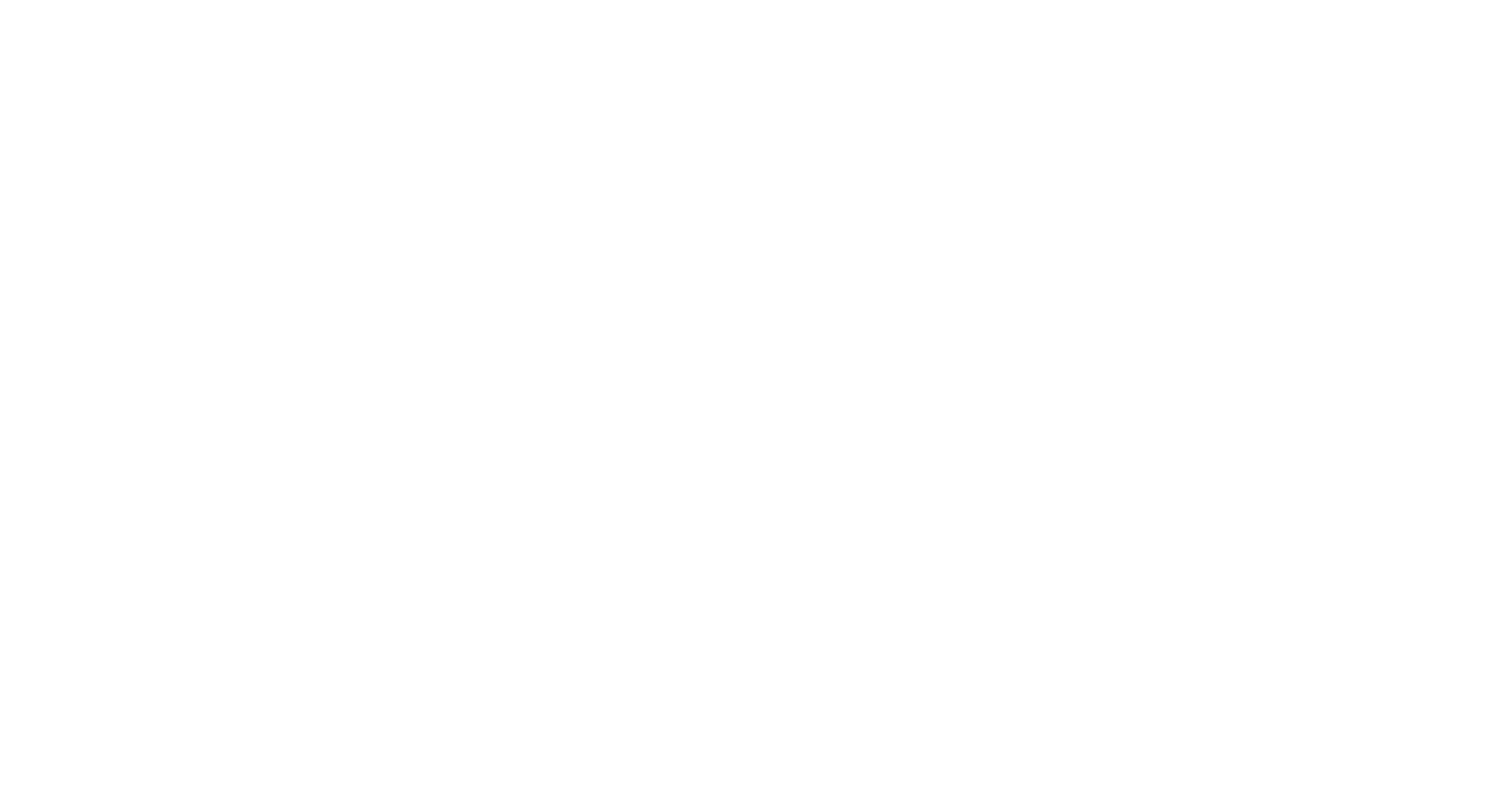 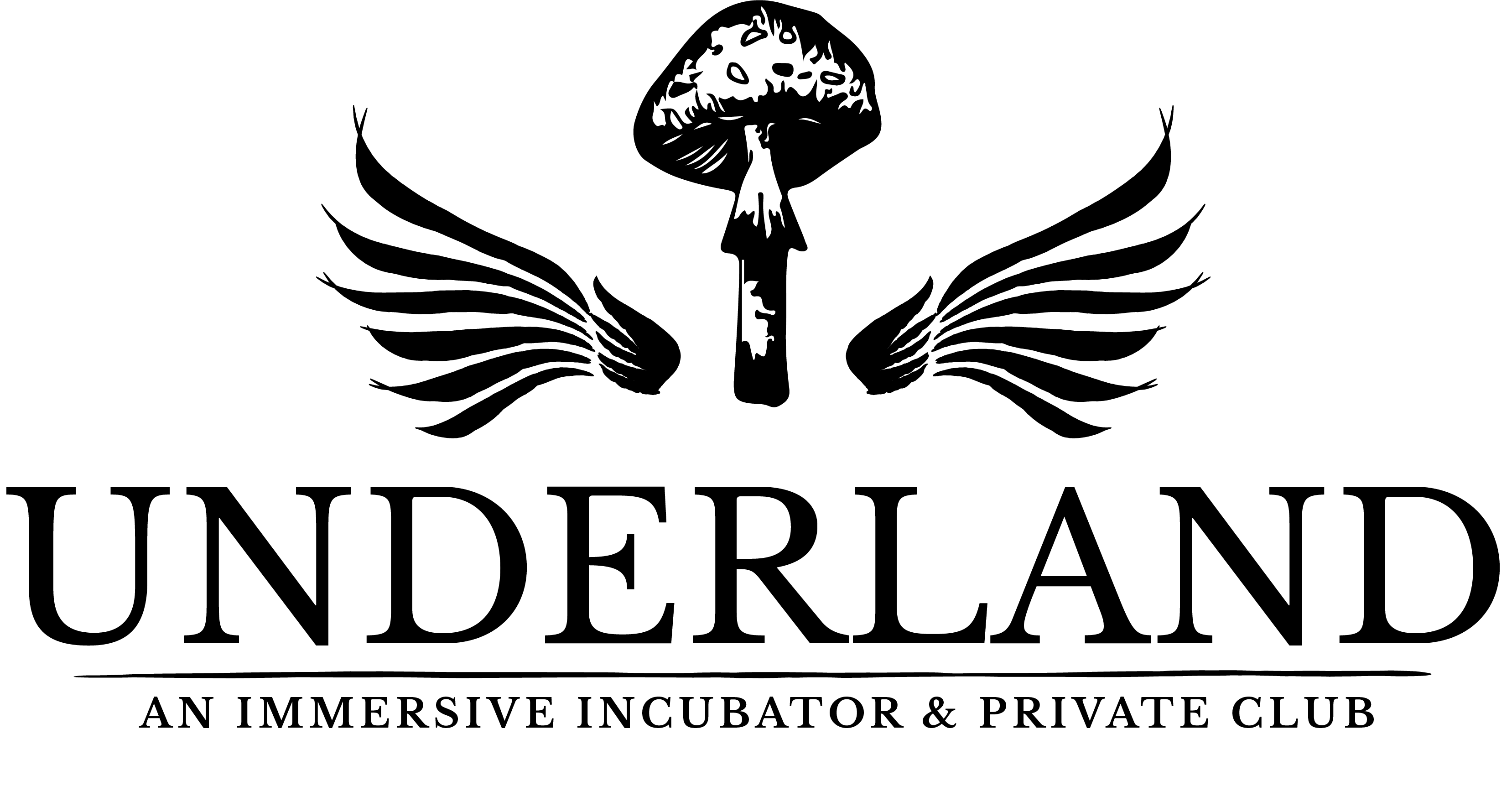 with a mission to change the face of the industry

The Liminal House of the Adjudicate

We at Underland are excited to host London-based director Janet Howe's San Francisco debut! We first met Janet at the Paris Immersive Creation Challenge that Epic Immersive created in France with Madame Lupin, and we've been looking for an opportunity to bring them to San Francisco ever since. Janet will be bringing an international crew out to San Francisco for this new experience, created exclusively for Underland.

The Liminal House of the Adjudicate

We’re so glad you’ve finally made it. We’ve been waiting a lifetime for you. Descend through time and space on your way to the hereafter. As you journey beyond the veil, the Adjudicate has a laid out ritual tests of truth and value to see how your life measures up. Can you tip the scales to win favor? Come play this hour long interactive experience led by international immersive theatre director/creator Janet K Howe (London), written by Kaitlin Gilgenbach (Los Angeles), and starring Shaina Shrooten (Chicago). This international team is bringing you a personalized experience that is to die for.

Tickets are $25 for Underland members and $40 for non-members.

Underland is a new immersive club and incubator by Epic Immersive: a new home for experimental, experiential creations in the San Francisco Bay with a focus on elevating artists from underrepresented backgrounds and changing the face of the industry.

Club members pay $25/month and get exclusive access to new experiences and experiments at below market rates ($15-$55).

The Liminal House of the Adjudicate: An Immersive Experience is available exclusively to Underland members. To join, enter your name here and our Membership Concierge will be in touch to get you started!

Become a Member
About Underland 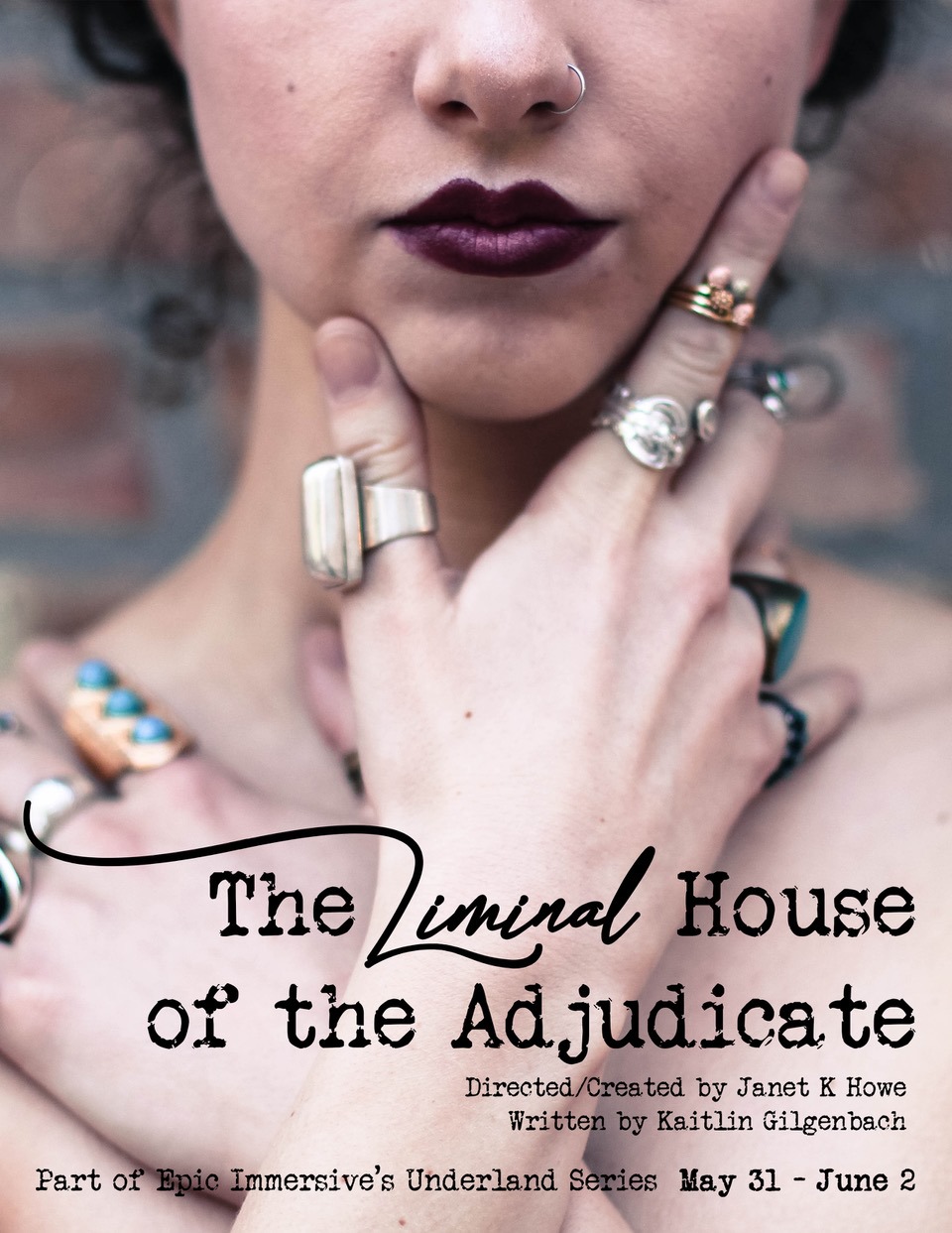 Enter your email below to learn more about Underland...