This November 24th and 25th, gather with international artists in Paris for an immersive theatrical "hackathon", a 48-hour sprint to create a new immersive experience. Participants will show off their individual talents, then work together to create new scenes and experiences, with guest artists from San Francisco's Epic Immersive and Paris' Madame Lupin leading the process. On Sunday evening, the new work will be presented to the Parisian public. The Immersive Creation Challenge is free to participate in! 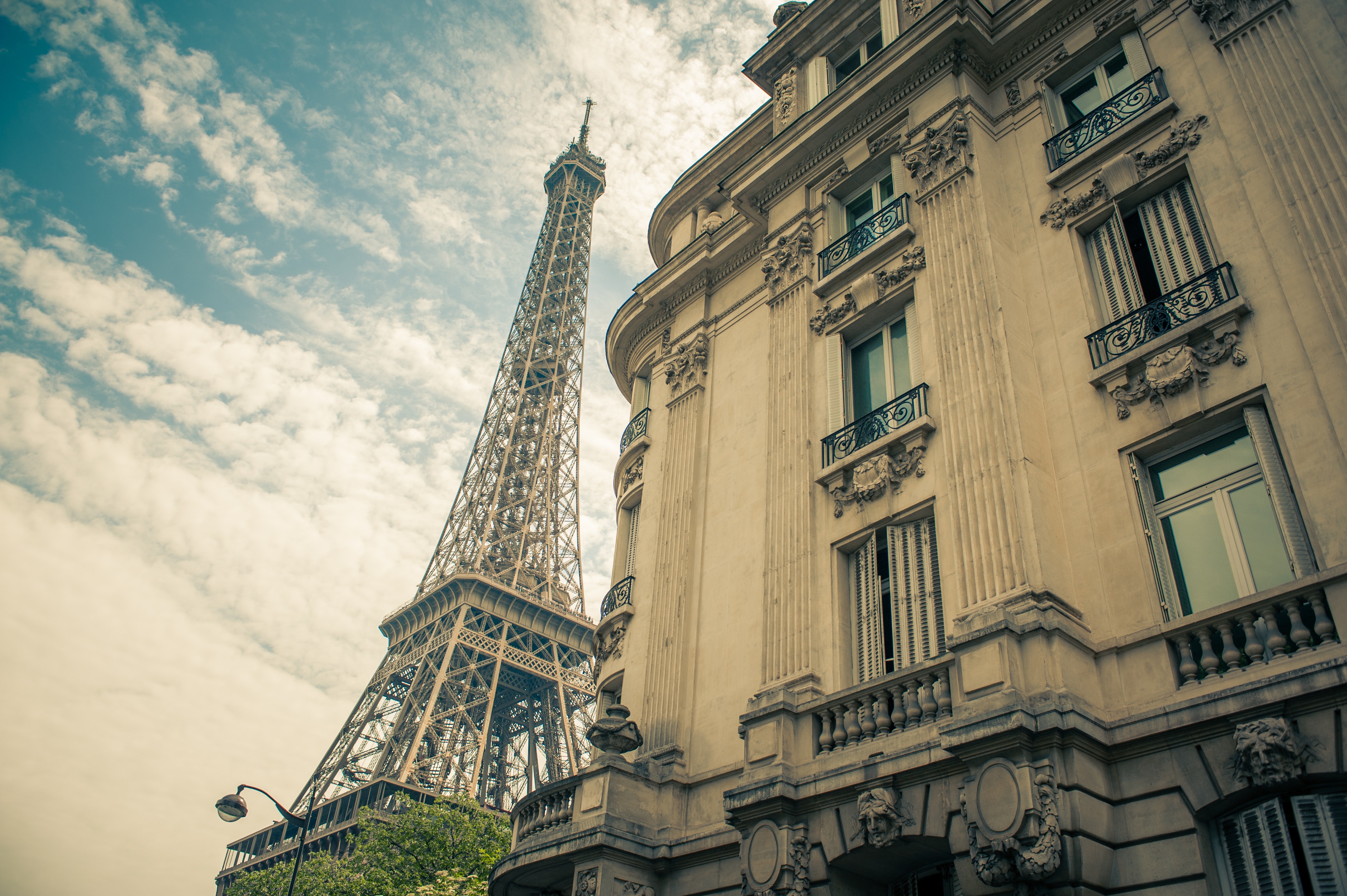 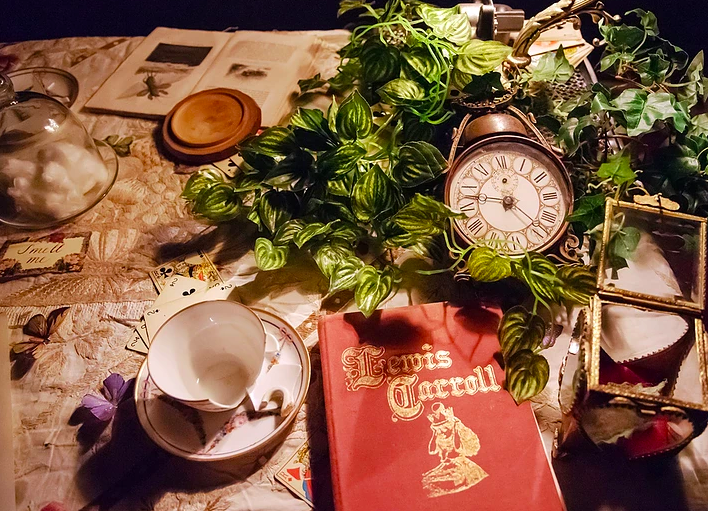 "Epic Immersive understands this new burgeoning category of entertainment like few others."

Epic Immersive builds inspiring fictional worlds, from the 14-acre, 100-actor fictional town of Matthew Briar and the Age of Resurrection to the underworld playground of The Infernal Motel, which sold out its entire six-month run.

Epic's live experiences have been commissioned by Silicon Valley companies like Apple, Google, and Facebook. Epic was also the lead producer for The Immersive Design Summit, a first-of-its-kind gathering of the immersive universe featuring luminaries from Disney, Lucasfilm, ILMxLab, Punchdrunk, The Void, Meow Wolf, Two Bit Circus, and more. 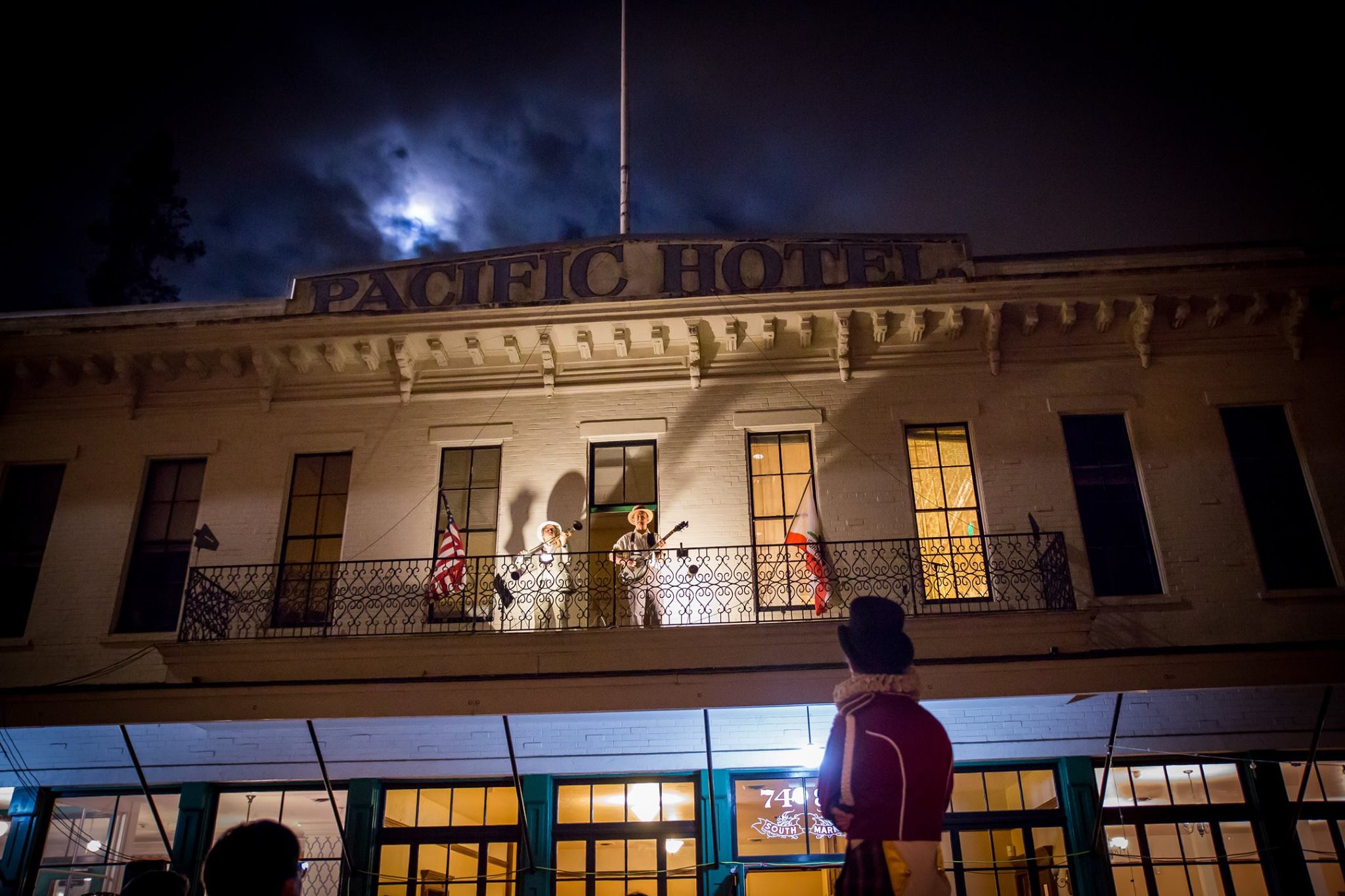 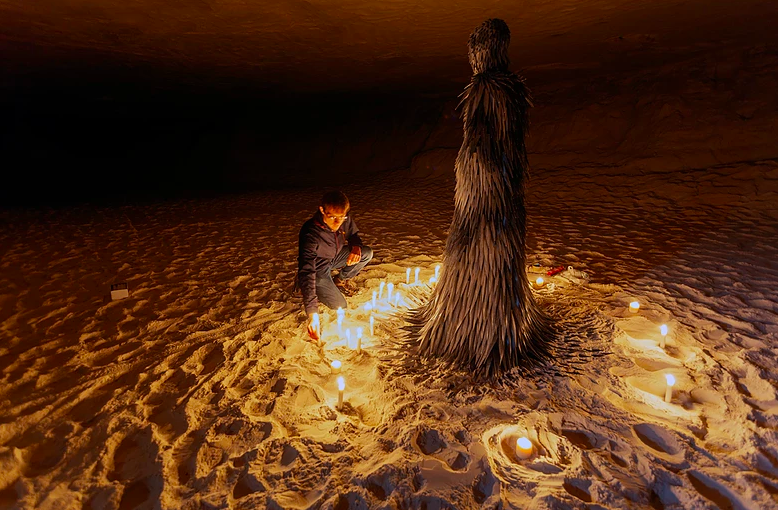 Le Secret is the first place in Paris dedicated to immersive experiences. It was found by the theater company Antre de Rêves in June 2018 and is located in an old factory in the heart of the city. 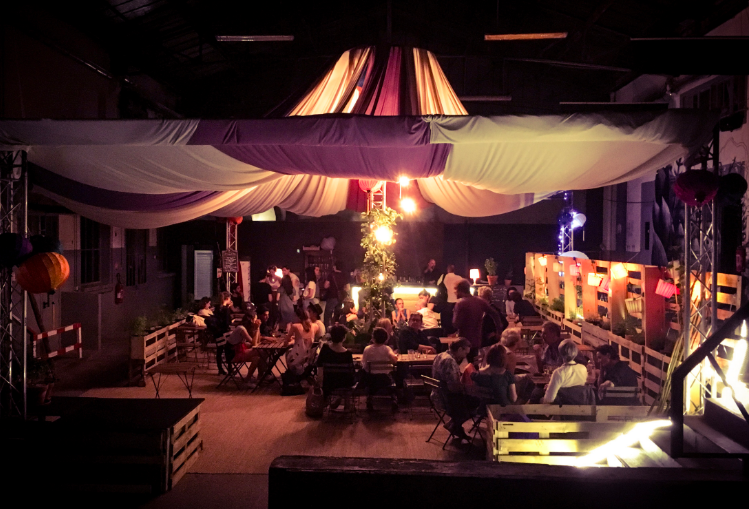 "When Epic Immersive came to Google, we were blown away by the experience. Unforgettable. Transformative. Unique."